3alfa was founded in 1968 in Nikaia, Piraeus, having as its main object of activity the processing and packaging of pulses & rice.

Processing and packaging of products was necessary at the time and it has been the primary focus of the company since its incorporation. 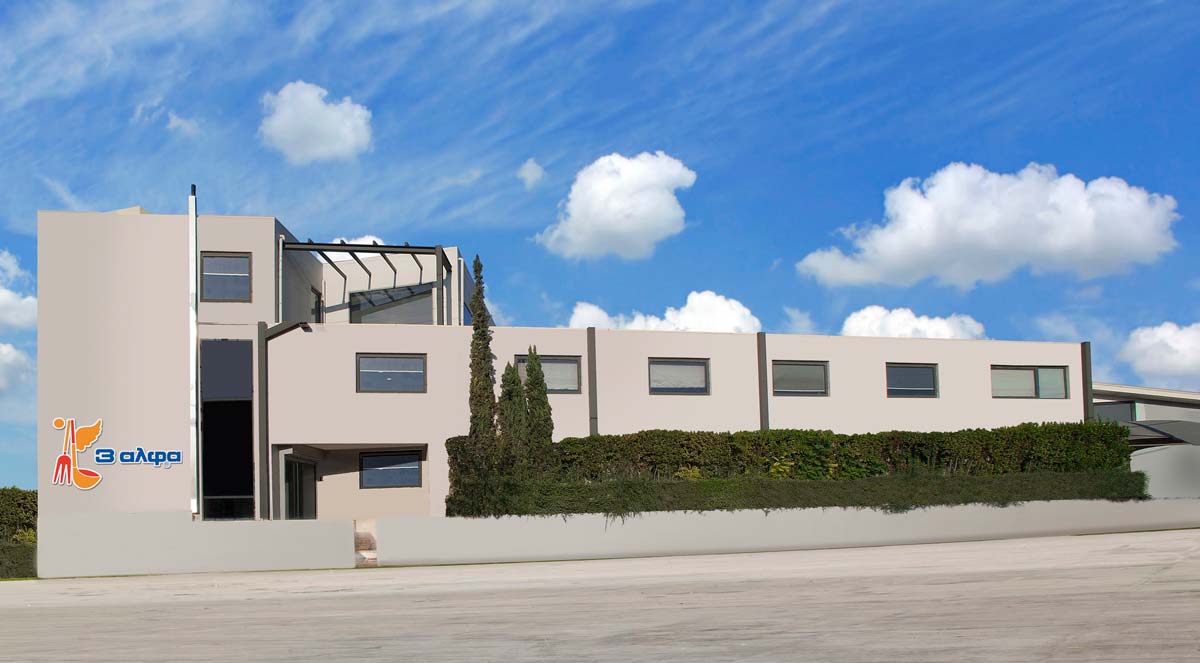 Today the self-owned premises have expanded to 14000 sq.m. with a state-of-the art factory encompassing all the latest technologies, automatic production and processing lines.

The company employs 120 full-time employees and 40 specialized collaborators. Continuous training and education of the personnel constitutes a major driving force of the company’s development. 3alfa invests in its human capital by ensuring its employees’ participation in seminars, conferences and training programs.

For more than 50 years, 3alfa’s priority has been the production of quality and healthy products of the highest standards, investing continuously in the modernization of the mechanical equipment, the upgrade of the operating facilities and the development of processes abiding by Certified Systems of Quality and Hygiene, ISO 9001 & HACCP.

The successful track record of 3alfa in the Greek market is highly regarded. For more than 5 decades it has held the number one spot in the preferences’ list of the Greek consumer, with a considerable difference from its competitors. This success pays tribute to the high quality standards of the excellent 3alfa product range and the exemplary business strategy which has been adopted throughout the company’s course. 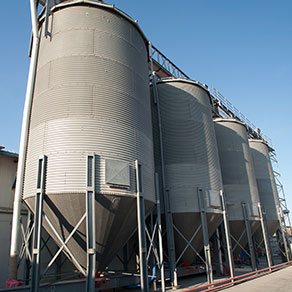 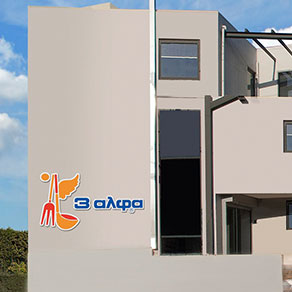 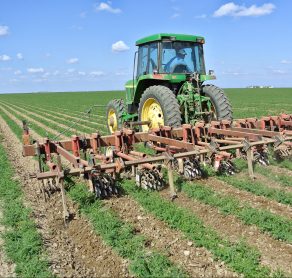 An important share of 3alfa’s success should be also attributed to the media policy adopted. Throughout the years there have been invested significant amounts to crucial and substantial actions in the media, aiming at enforcing public awareness of the brand “3alfa” and the building of the company’s image. The end result of these efforts is the huge and indisputable preference shown by Greek consumers to 3alfa products.

3alfa, with the strength of its people and with the same passion for quality, pledges to continue its growth and service to the community. 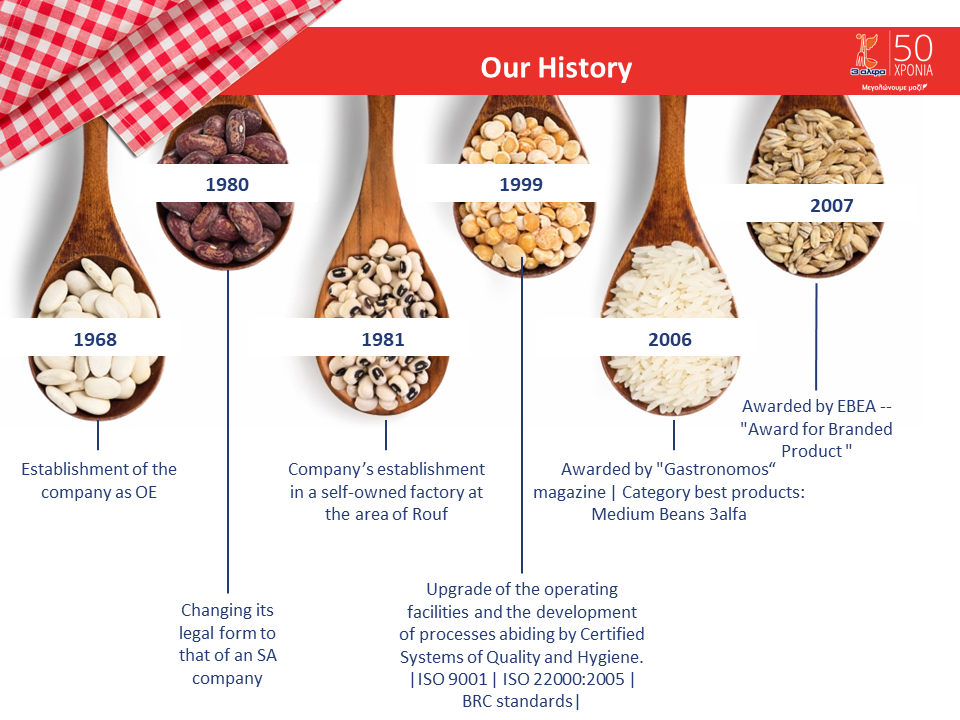 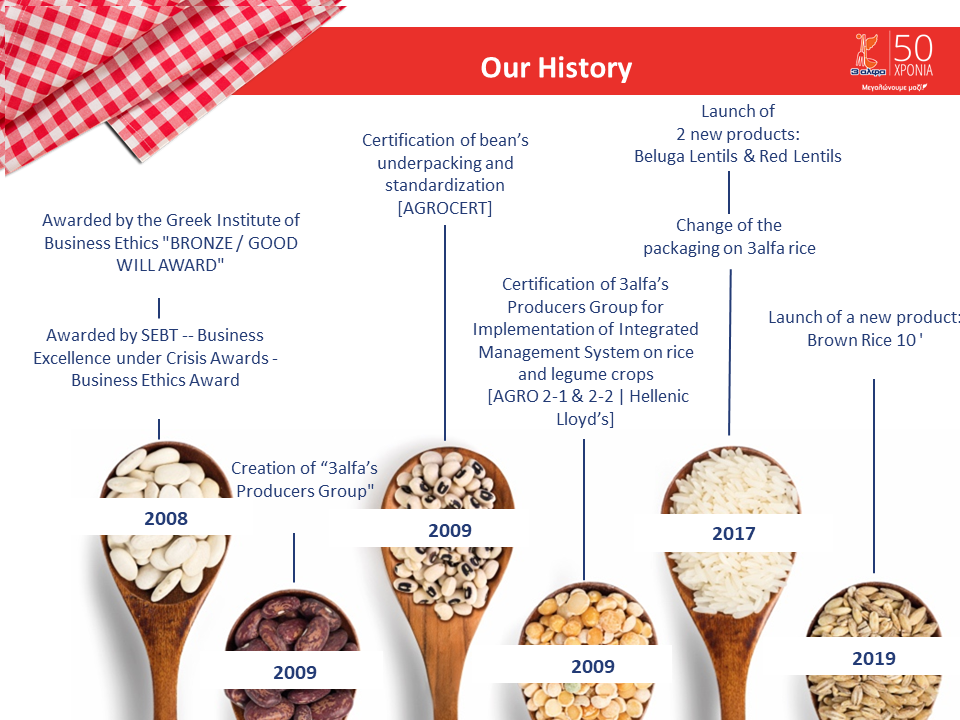 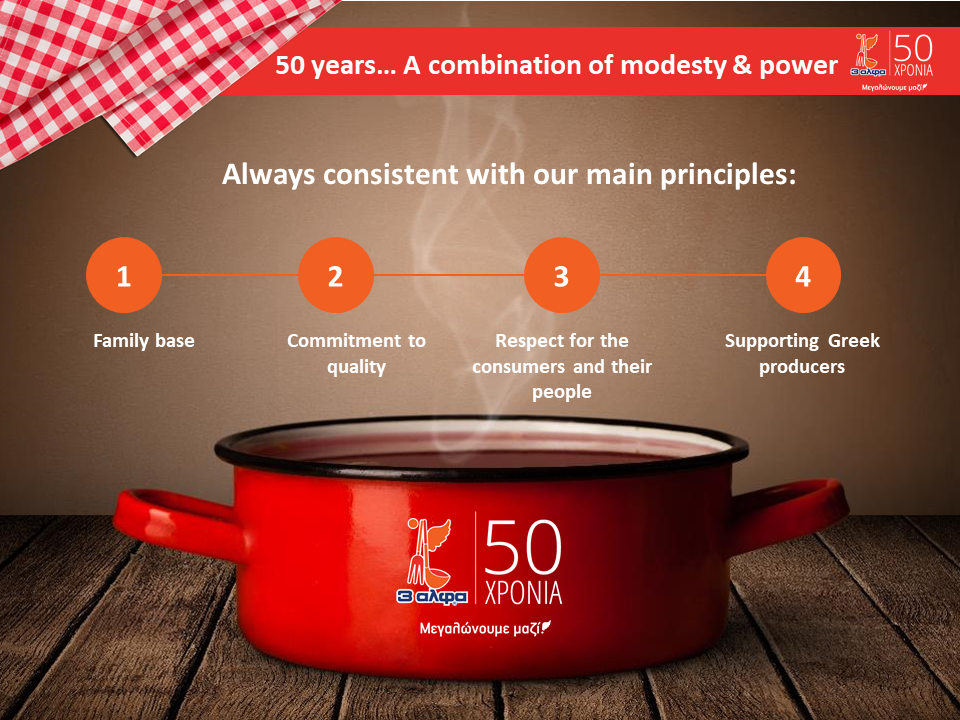